Of all the pills we swallow, the most important is the white.

I’ve been thinking a lot about this metaphor, lately, and I’m beginning to understand the brilliance of its usage in The Matrix. Kit Knightly, who is one of OffGuardian‘s editors, believes that Hollywood can sometimes teach us lessons (whether by emergence or by design).

The metaphor to which I am referring is obviously “taking the blue pill or the red pill”; the former being a sanitised perception of reality, while the latter is the true nature of reality.

Over the years, the metaphor has expanded a bit, hence my following cartoon.

The black pill is essentially a descent into nihilistic ultra-cynicism which, in my view, is a very bad idea. Finding myself in such a dark place is what eventually forced me to realise that the final pill needs to be swallowed.

The white pill is, in short, solving problems. It’s about being proactive and taking responsibility. For example,

My point is that the white pill is the most important pill of them all, because it’s about winning. 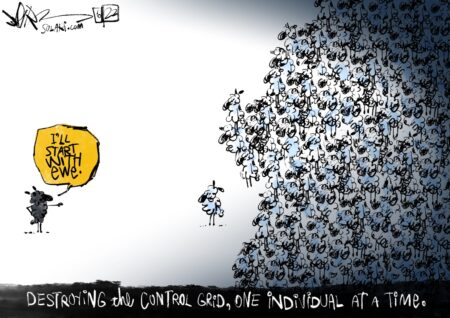 One individual at a time 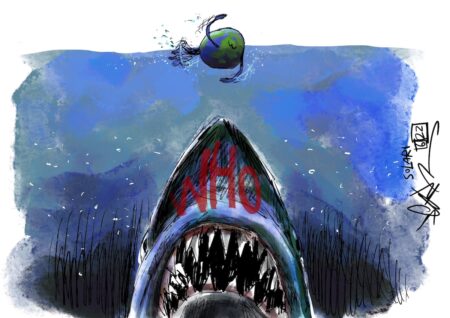 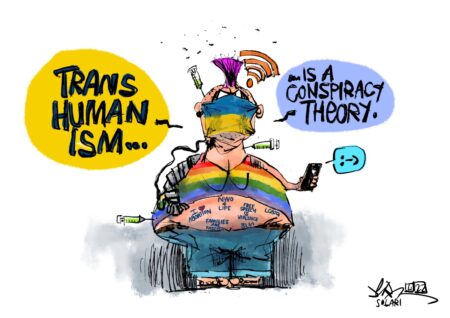 Transhumanism is a conspiracy theory