Science does not get settled by taking a vote. 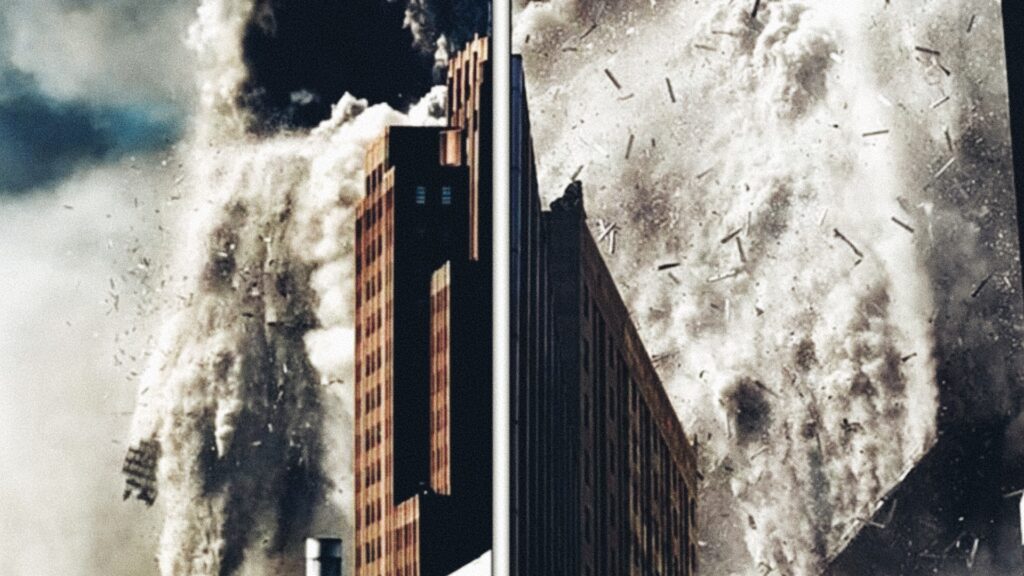 Science does not get settled by taking a vote.

We find ourselves in part three of my journey in trying to understand what happened on 9/11, and especially the World Trade Centre complex. Part one put forth the need to forget everything we think we know about what happened to the buildings. In part two, I made evident the need to revisit “the science” of 9/11, and review the work of John Hutchison and the Hutchinson’s Effect, as well as the work of Tom Bearden and Scalar Weapons.

Now, I would like to open your eyes to “the science” Architects And Engineers For 9/11 Truth put forth, which subverts your attention from what really happened. I also want to introduce you to Steven E Jones,  one of the proponents of the mainstream “demolition” narrative. Apparently, a rare element called Tritium was found at ground zero, indicating some sort of nuclear event. This is important to understand, because in 1989, a term called “cold fusion” was coined.

So, “cold fusion” was a major threat to the energy industry, and for the science community. Jones was adamant to shut it down through “taking a vote”. Twenty years later, during 2009, it was determined that “cold fusion” is real and as big as the Wright Brothers’s first flight. However, it was suppressed back then, not unlike the suppression of today’s scientists speaking out against the dangers of COVID injections.

The following video will show you how easily people can be misled through peer pressure.

The lady in the above videos Judy Wood, a mechanical engineer and author of Where Did The Towers Go?

You can  listen to a full presentation of Judy discussing her book here. Jerm also interviewed her in 2021 and you can listen to the interview here. 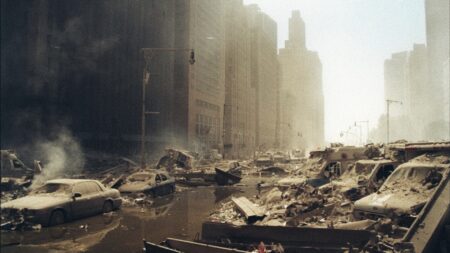 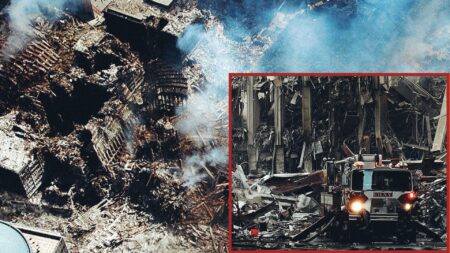 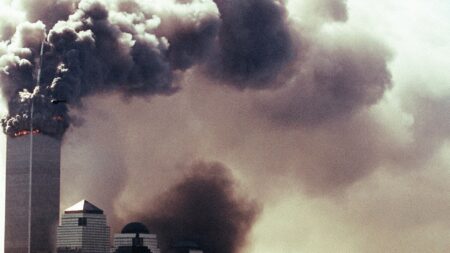