Anthony Brink on Thabo Mbeki being right about HIV 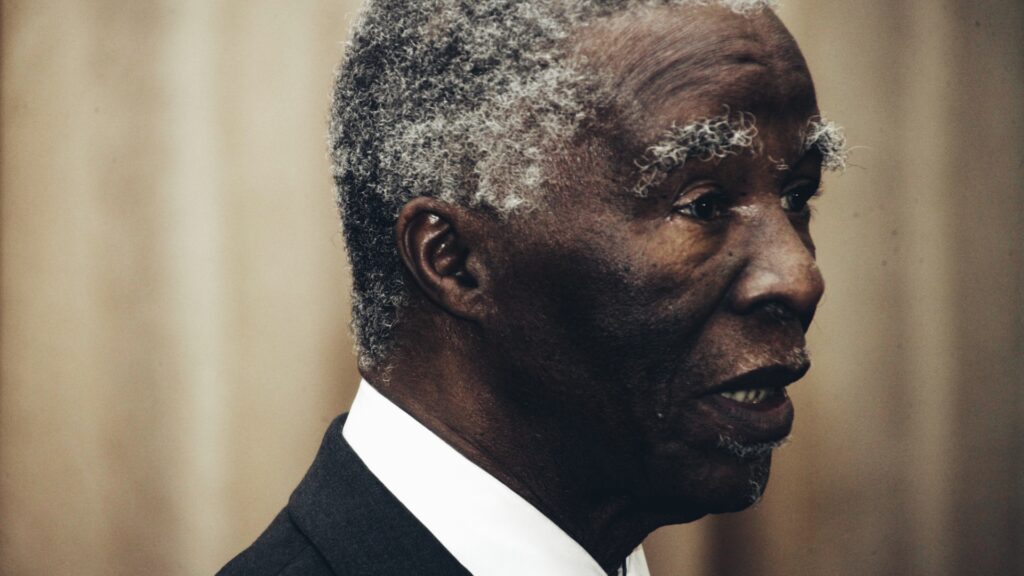 Anthony Brink is an advocate of the High Court of South Africa and argues that former South African president Thabo Mbeki was right about HIV not causing AIDS. In fact, to be accurate, he did not say that HIV does not cause AIDS (as is often stated in the mainstream press); he believe that HIV does not exist.

As Anthony noted in our conversation below, the former president rejected the foundational premise and was scientifically correct. David Rasnick is a biochemist and explained why on my podcast.

The alleged virus associated with the syndrome called AIDS was never isolated.

I strongly recommend watching the award-winning documentary House Of Numbers which includes interviews with top scientists including Luc Montagnier (who won the Nobel Prize for “discovering” HIV).

And if you’re so inclined, then read through Thabo Mbeki’s 2001 AIDS Report. (Go to page 18 and stop yourself from feeling déjà vu after reading the critique of PCR tests.)

Anthony is also the national chairman of the Treatment Information Group, a voluntary association he founded in 2002 to promote research-based public debate of antiretroviral (ARV) drug policy, non-toxic treatment approaches to AIDS and HIV testing issues in South Africa. 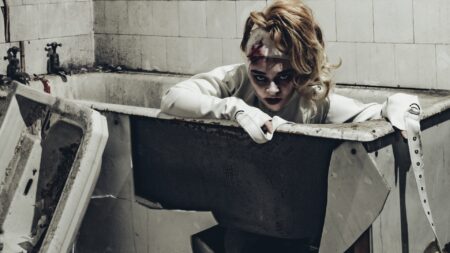 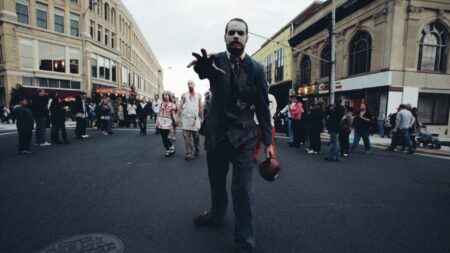 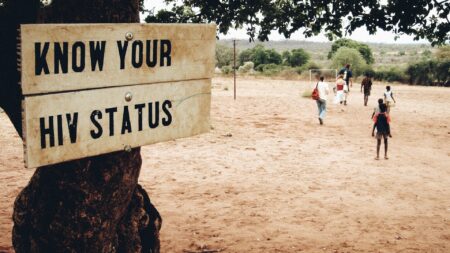