Bruce Fordyce is one of the greatest marathon runners in history

What does it take to run nearly 100km without giving up? 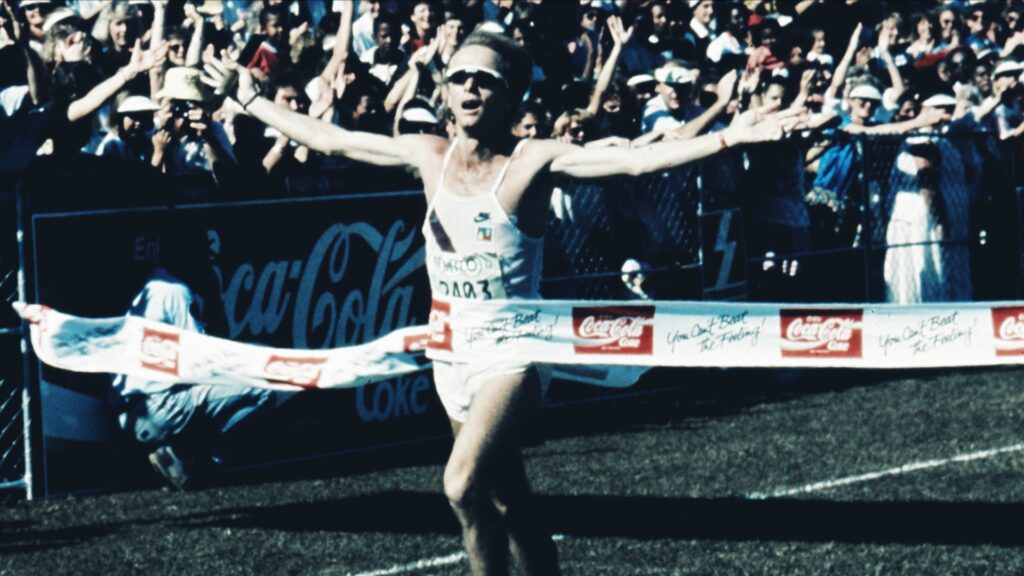 When I was younger I remember waking up early to turn on the TV to watch the Comrades Marathon and, more specifically, to watch Bruce Fordyce win again.

In case you aren’t aware, the Comrades Marathon is an ultramarathon of around 90km held annually in South Africa and is the world’s “largest and oldest” ultramarathon race.

That is an incredible legacy.

My knees are sore just thinking about it.

Low on the carbohydrates

An interesting addition is Bruce’s regret surrounding what he believes to have been an incorrect diet. He reckons that he would have performed more optimally had he cut back on the carbs, something about which Tim Noakes knows a lot.

I am an advocate of lowering one’s sugar and carbohydrate intake in general, while increasing fats and proteins at the same time, so this kind of discussion makes me happy.

Bruce says that, because of his improved (low carb) diet, he runs better than he did back then, in spite of being decades older.

He is an inspiration and a great man. And a lot of fun! 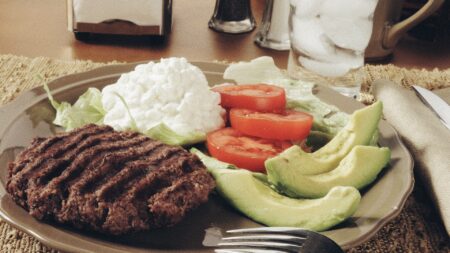 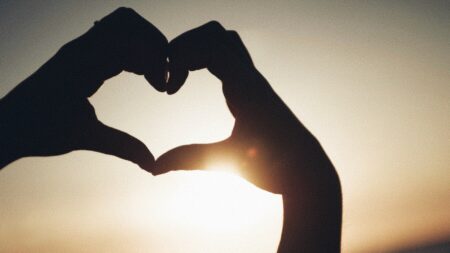 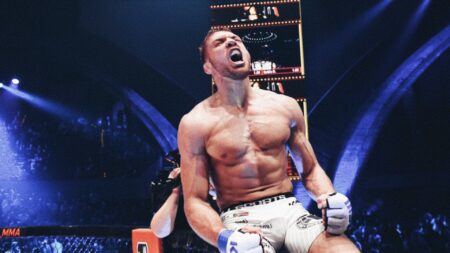