Colonialism was not all bad and brought a lot of good. 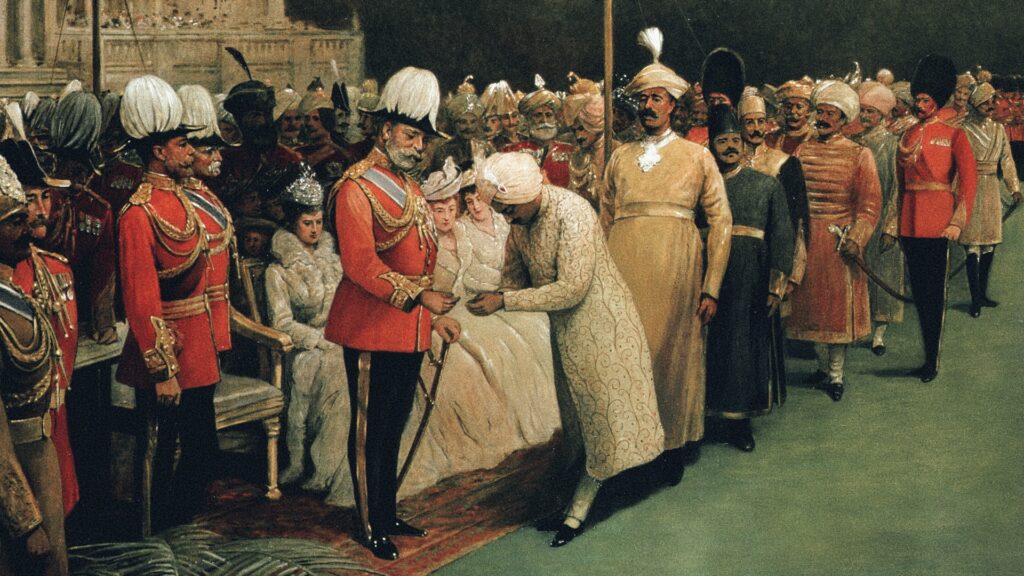 Bruce Gilley is Professor Of Political Science at Portland State University, the same university at which previous guest Peter Boghossian is a professor was fired for pushing back against cancel culture.

He faced the cancel culture mob back in 2017, when a piece he wrote for the journal Third World Quarterly on the benefits of colonialism, was met with death threats and calls for his firing. The National Association Of Scholars promptly published the essay on its website.

Because, you know, absolutely nothing good could have ever resulted from colonialism. It’s just all terrible. All of it. Every bit, from modern art to medicine to infrastructure to tourism.

Nonetheless, that this talking point is deemed so politically incorrect and worthy of censorship, suggests to me that it’s worth investigating. 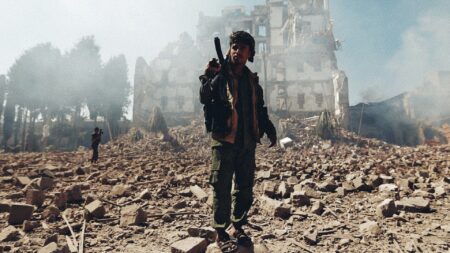 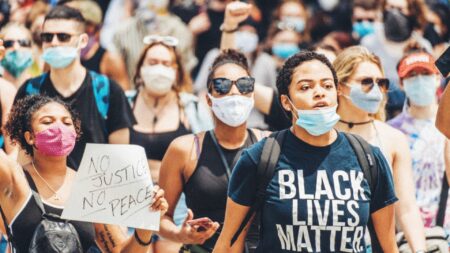 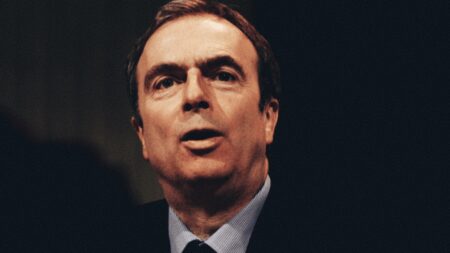