Peter Breggin on being sued by Robert Malone

Why would an inventor of mRNA technology sue a psychiatrist for $25 million? 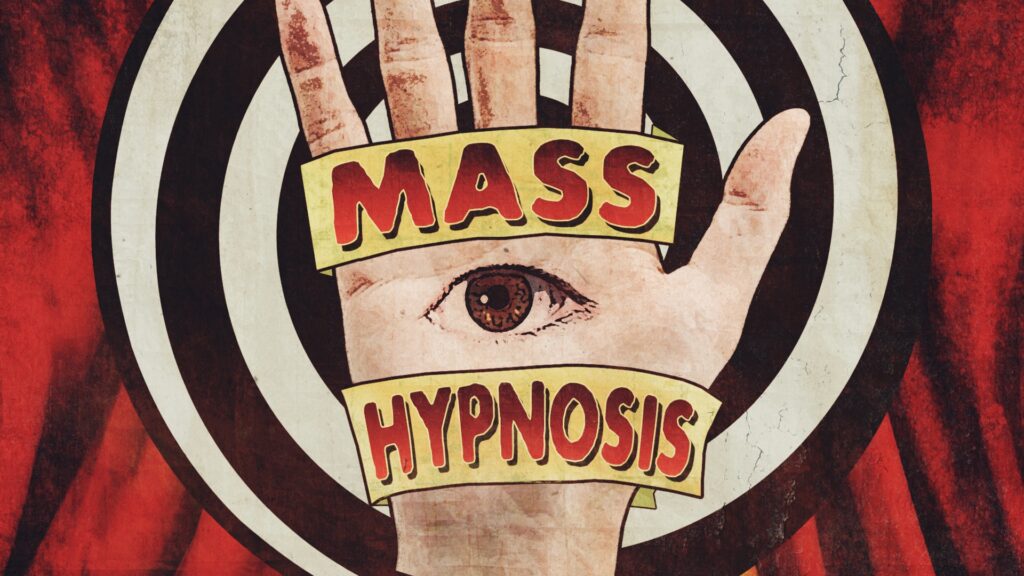 Peter Breggin, who previously chatted to me about the global predators, is a psychiatrist with a great legacy.

In other words, Peter’s approach is focused first on the person and last on pharmaceutical intervention which, in my view, is not only optimal but also logical.

I’m not going to get into the personal stuff so I will stick to the overarching talking points and I will say that Peter’s critique of mass formation swung me. Mattias Desmet made some excellent arguments on my show (many with which I agree) but I have since been persuaded by the idea that masses can’t be hypnotised let alone hypnotise themselves. In short, individuals make choices based on a variety of reasons including propaganda, fear and self-preservation.

Jon Rappoport sealed the deal for me.

Robert Malone, who wobbled a little bit on mRNA jabs but thankfully found the straight and narrow, perpetuated the mass formation hypothesis on Joe Rogan’s show.

Peter, having an obvious interest in all things mental health, wrote a series of critiques which can be read at his website.

After which Robert Malone filed a defamation suit against Peter.

Peter joined me for a conversation about this whole saga. 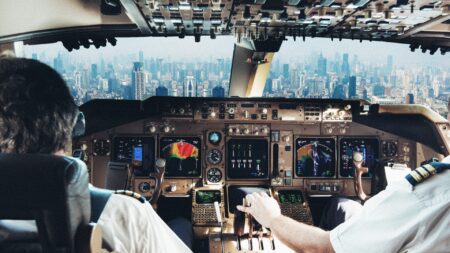 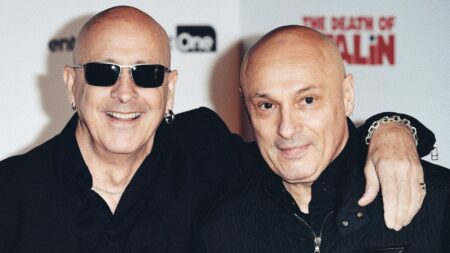 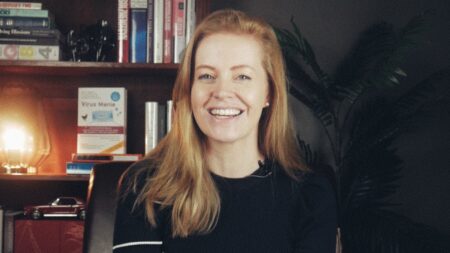