Anarchy needs to be understood as a vector towards freedom and not towards chaos. 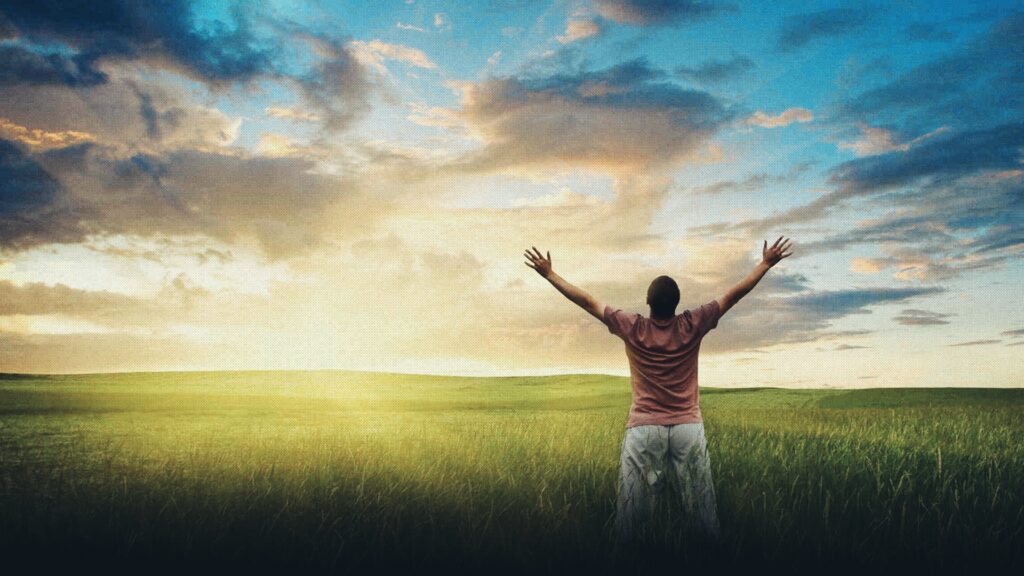 Etienne de la Boetie2 (yes, with a squared sign and, no, it isn’t his real name) previously chatted to me about why all governments are illegitimate authorities and, basically, why anarchy is not a bad word. Establishment propaganda has done a great job in duping a lot of people into believing that being governed by a self-imposed authority with a monopoly on violence, is equal to freedom.

For clarity, anarchism is a collection of ideas that lead to anarchy, although it’s probably acceptable to use both words to describe the same idea.

Rejection of the state equates to anarchism. But the problem that I have found is that anarchism is misunderstood, whether by design or not. Anarchism (or anarchy) does not mean chaos. Anarchism, in the words of Benjamin Tucker, could be described as

He goes on to say that

Basically, the government is the subjection of the noninvasive individual to an external will. Anarchy is a synonym for liberty, freedom, independence, self-government, non-interference and you-don’t-speak-for-me.

Governments are a scam

Etienne‘s book – which is available via his website The Art Of Liberty – is certainly worth buying because it highlights all of the aforementioned talking points in an easily digestible format.

Basically, Government – The Biggest Scam In History is about

Think of it even more simply.

If an armed gang knocked on your door and demanded that you pay them a percentage of your income, no matter what their reasons might be, then any rational individual will agree that such behaviour is criminal.

I really enjoyed this conversation. In fact, it’s one of my favourites. 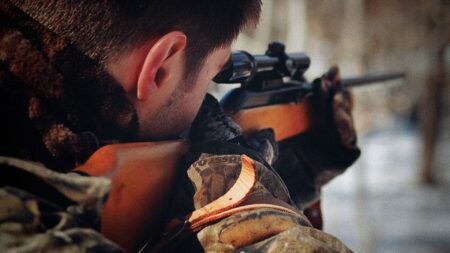 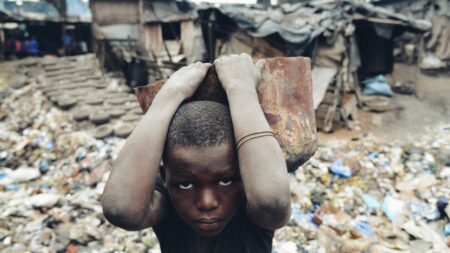 Daron Acemoglu on why nations fail