No, Lee Harvey Oswald did not kill the American president. 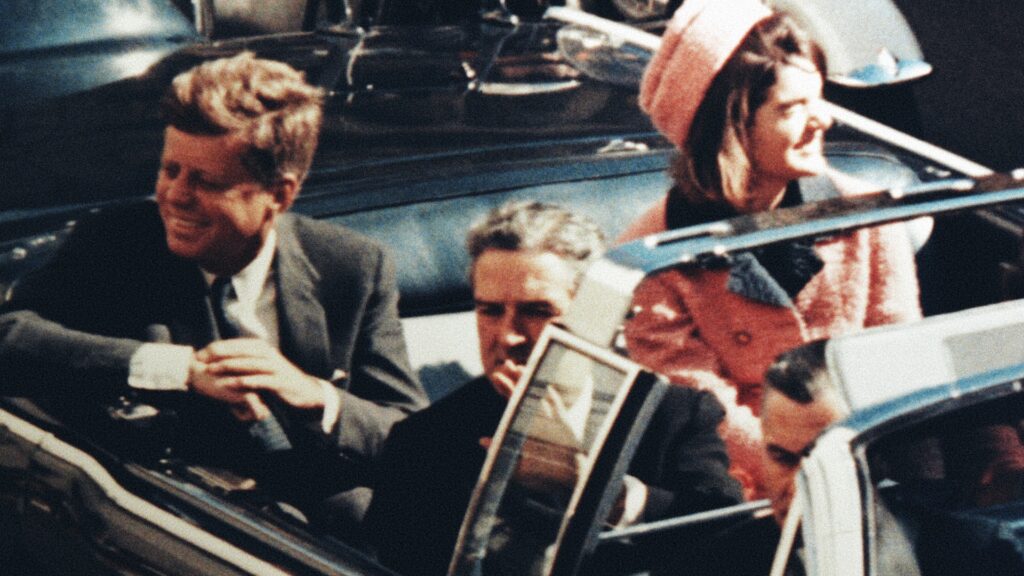 My TNT conversation with James

Since I like face-to-face conversations, James joined me on my podcast too. I highly recommend this one because James had more time and freedom due to the nature of podcasting. 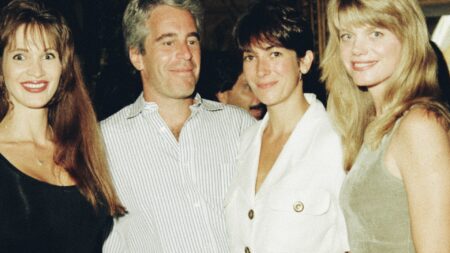 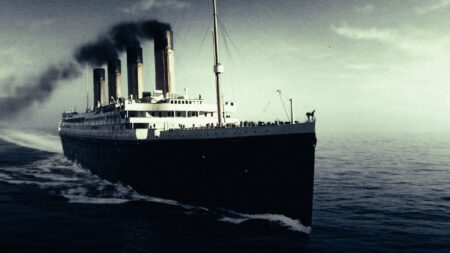