We live in an era of "anything goes" and nothing has any meaning. 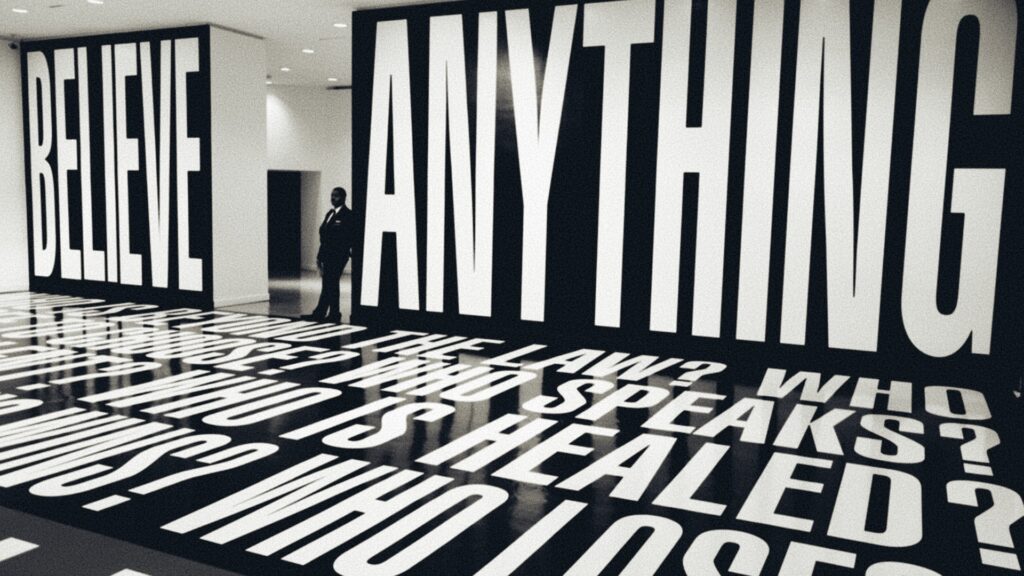 James Lindsay is is a mathematician, author, and cultural critic. He is known for his involvement in the Grievance Studies prank with Peter Boghossian and Helen Pluckrose.

Trolling the system and exposing its double standards, is what more people should be doing. A Jerm Warfare trooper, for example, trolled South Africa’s top pharmaceutical labs.

According to the dictionary, postmodernism is a

In other words, everything is relative; I am God; foundational values don’t matter; and anything goes.

Anyway, the point is that James offers brilliant critiques of postmodernism, woke culture, and cultural Marxism, and how they are interwoven and highly destructive to normality. Previous guests who have spoken superbly on this topic include 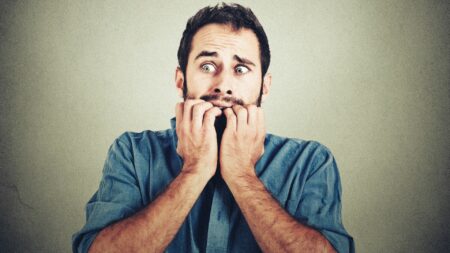 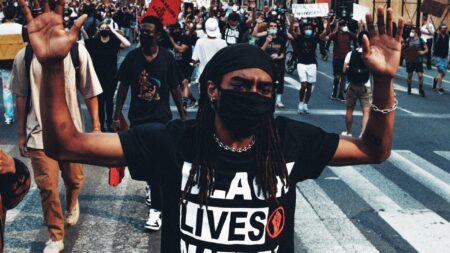 Adam Cole on the destructive culture of black victimhood 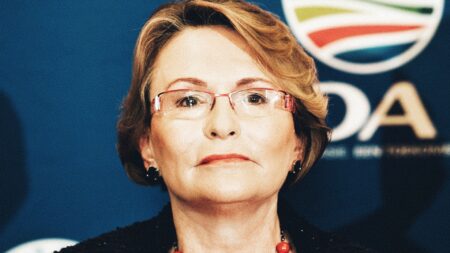 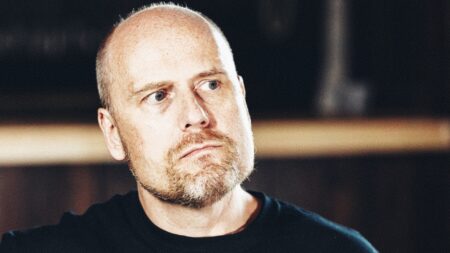 Stefan Molyneux on postmodernism and everything else