Do you believe that man landed on the moon? 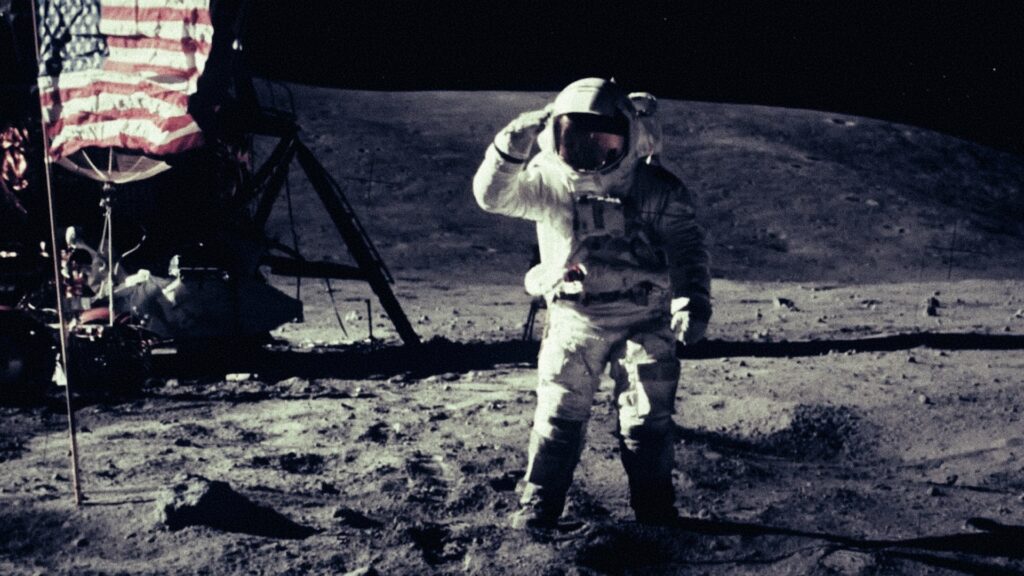 Randy Walsh is an author and pilot who argues that the Saturn V rocket was too unstable to send astronauts to the moon, and that NASA ended up faking the Apollo Missions. (Which is also what Bart Sibrel says in his documentaries and books.)

But Randy’s insight is remarkably well researched and convincing, and his book has nearly five stars at Amazon.

I will admit that, a few weeks ago I was convinced that man landed on the moon, but now I am no longer convinced. 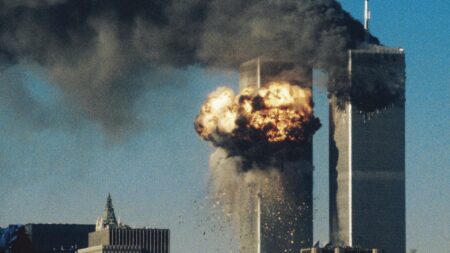 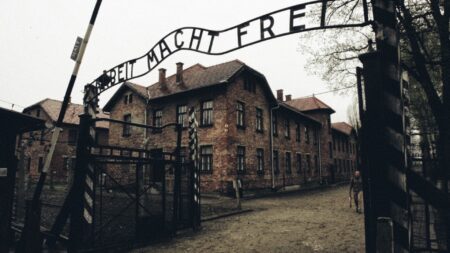 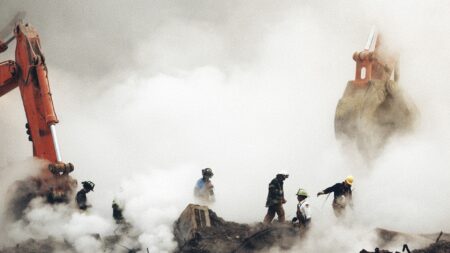