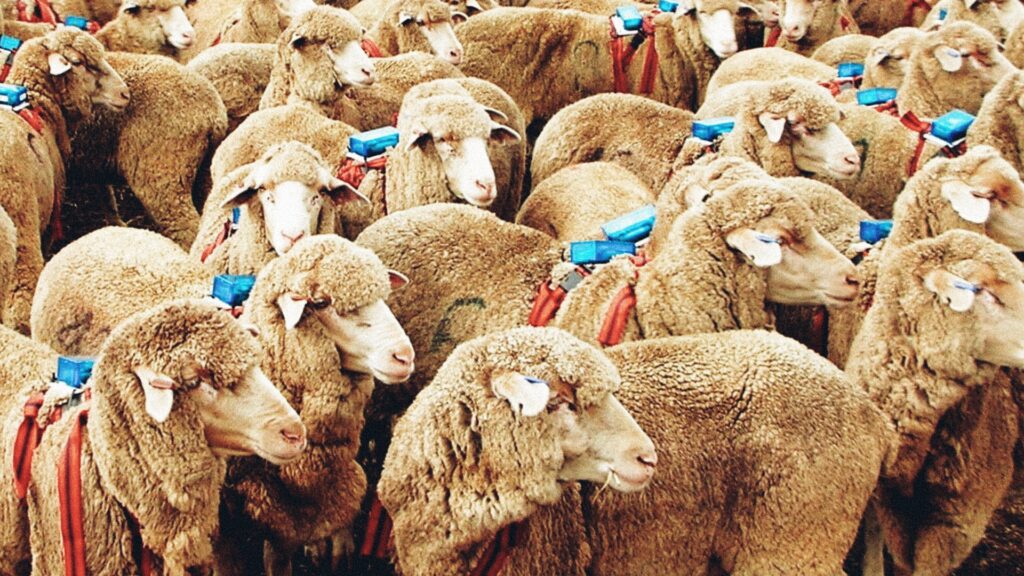 Peter Breggin is a Harvard-trained psychiatrist and decades-long critic of shock treatment and psychiatric medication.

He was previously on my podcast, in which he chatted about his book Covid-19 And The Global Predators, as well as the “Covid” conspiracy and the powerful globalists trying to shape events.

Mattias Desmet was also previously on my podcast, in which he chatted about a concept called “mass formation” (or “mass hypnosis”). Mattias is a Professor Of Clinical Psychology at Ghent University in Belgium, and made a persuasive argument about why groups of people end up blindly complying and behaving like sheep.

Robert Malone popularised the phrase “mass formation” during his Joe Rogan appearance. The idea made sense to me too, as it explained the zombie-like behaviour around me since the start of the pseudopandemic.

However, Peter Breggin wrote a fascinating critique, which I read during a flight recently, and it had me scratching my head. It was like swallowing a red pill again.

Yes, that’s how I felt too.

But then, Peter goes on with the following.

In other words, standard human (herd) behaviour that is thousands of years old.

Which is certainly a strong argument. 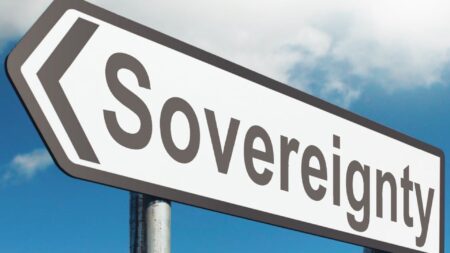 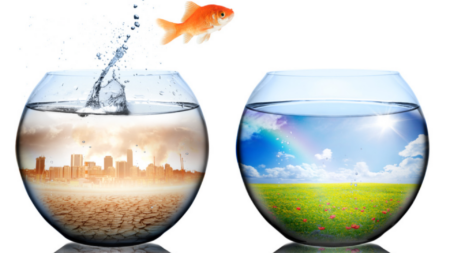 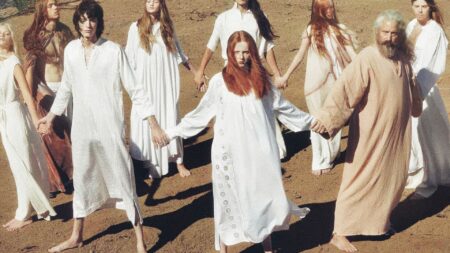