Shannon Joy believes that unborn babies should be protected and not aborted. 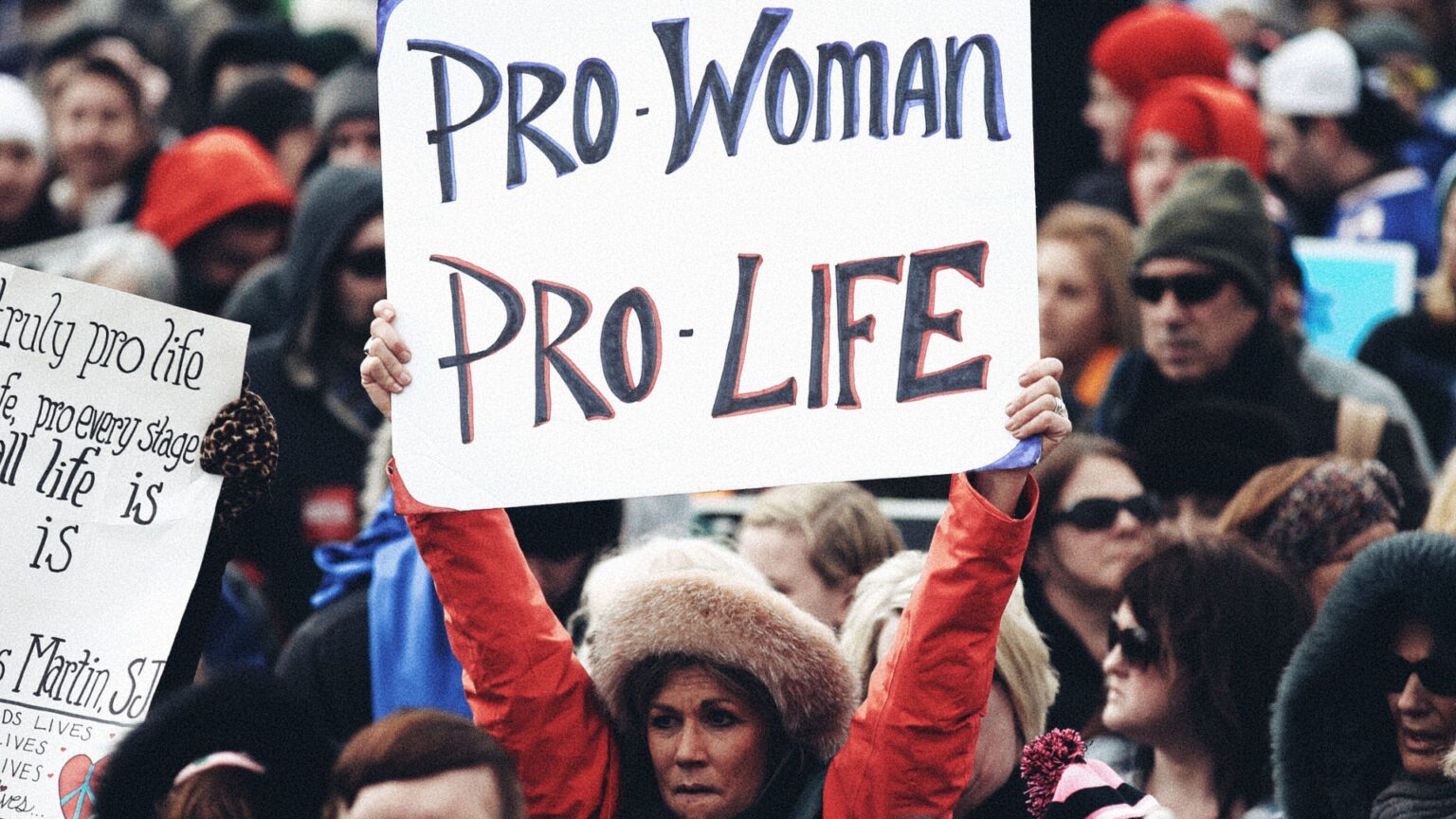 Shannon Joy is an independent radio broadcaster in the United States, and my colleague at TNT Radio.

She joined me for an unplanned conversation after Naomi Wolf, who was scheduled, was feeling a bit under the weather and decided to postpone.

And what a joy is Shannon’s accent! Her New York twang is a pleasure to listen to. However, and more importantly, we chatted about abortion because, as she notes, it’s an exceptionally heated talking point across America, following the Roe vs Wade ruling.

In previous years I stood on the “pro-choice” side of the fence, but that began to change from around 2020 (about the same time the Covid narrative was aggressively launched onto the world). Conversations with my wife (and mother) had a significant impact on my worldview, forcing me to rethink my position.

In short, I can no longer find a logical reason on why it’s acceptable to place an arbitrary date on the window of termination, such as “the first trimester” or “before the heart starts beating”, and prefer the adoption of a more concrete stance. A stance founded on a set of values, if you will. After all, if the foetus (with all its genetic information) is not human life before the second trimester, then what is it? Alien life? No.

And, as far as I can see, killing innocent human life is murder.

Of course, I am referring to the rule and not the exception. Yes, there will always be exceptions in every facet of life, but they don’t become the rule because of outlying scenarios.

Shannon agrees that men should not be excluded from the abortion debate and, in fact, play an important role in such discourse, which is particularly important during our postmodern era in which objective reality is being propagandised by The Cathedral (government, media, and academia) into excessive gender confusion.

For example, men can be women.

No, they can’t, as Walt Heyer explained. He tried it by chopping off his junk and undergoing hormone therapy. He remained a man, albeit a mutilated man..

Furthermore, men and women must take responsibility for their actions. Having sex has consequences, and everybody knows this.

Mothers (and fathers) should be celebrating, nurturing, and protecting innocent life.

Listen to our conversation 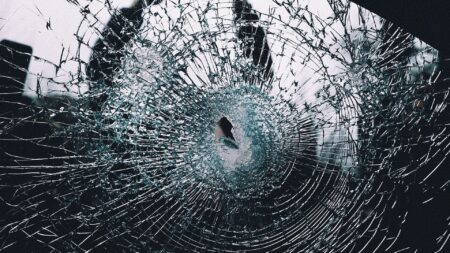 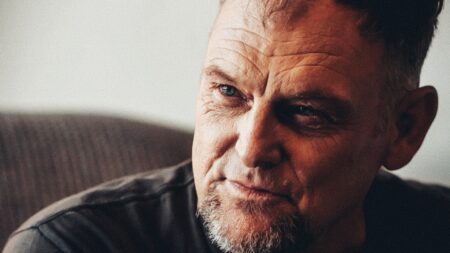 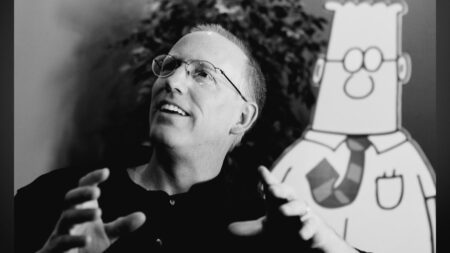