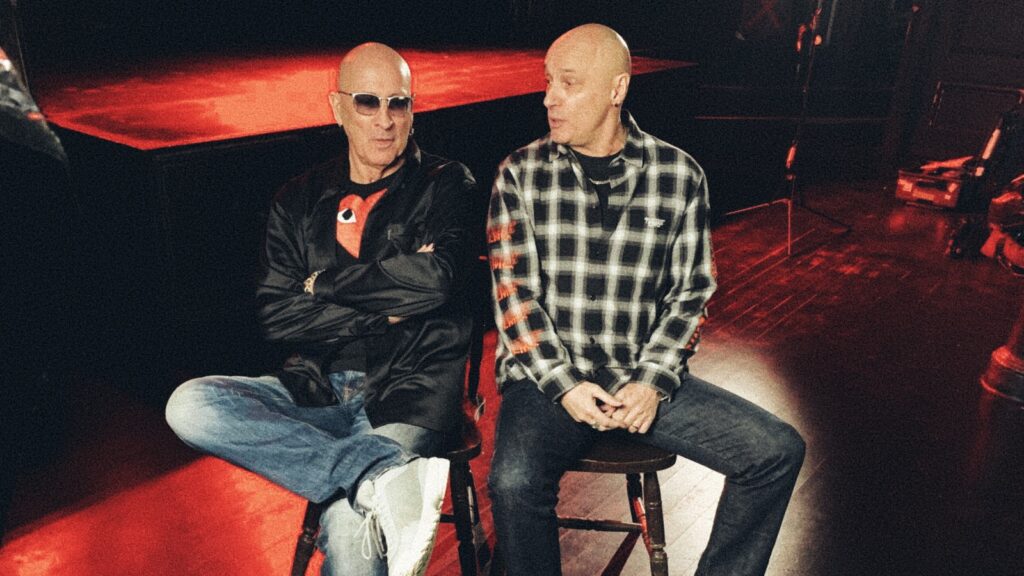 Right Said Fred is a British pop duo formed by brothers Fred and Richard Fairbrass, best known for “I’m Too Sexy“, which, in my opinion, is one of the greatest pop songs ever made. Yes, really. It is fun and entertaining and doesn’t get tired.

Everybody knows the duo’s biography, so I won’t repeat it.

What happened to the industry?

Something that has greatly disappointed me about the music industry over the last couple of years is the complete demise of its “sex, drugs, and rock ‘n roll” attitude.

What happened to the notorious rebelliousness?

What happened to sticking it the man?

What happened to raging against the machine?

Thankfully, there are a few musicians who are too sexy for the shot, such as Eric Clapton, Metallica, and Right Said Fred.

The latter joined me for a very funny conversation surrounding their catchy new singles and the Covid circus that’s paralysed the world. 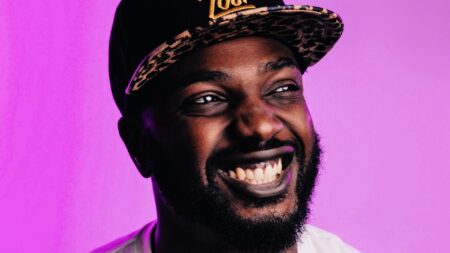