It's nothing more than an attempt to silence critical thinking. 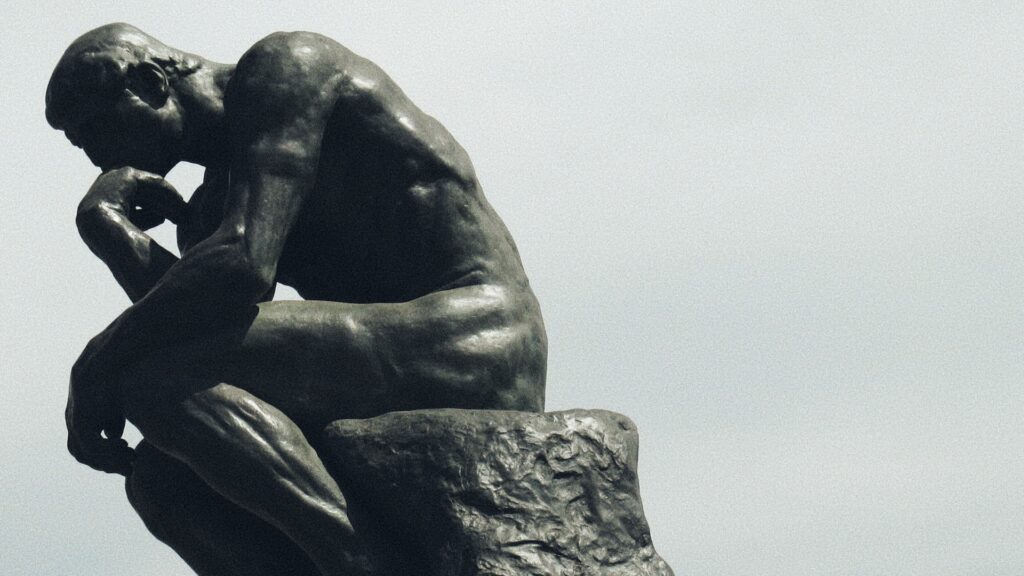 Throughout the Covid pseudopandemic, the phrase “conspiracy theorist” soared through the zeitgeist.

Suddenly, anybody found questioning the official story was deemed a “conspiracy theorist” worthy of censorship and, in some instances, jail time. I remember, back in early 2020, when I was threatened with arrest for hosting David Icke on my podcast, because he claimed that COVID-19 is not real.

As it turns out, it appears that he was correct.

But it actually doesn’t matter, because nobody should be criminalised for their words. (History should be our guide, here.)

And, anyway, so what if people disagree on things? What if the official story is wrong? (It often is.) Without dissenting opinions, truth can’t be established.

In other words, the CIA did not want people questioning the assassination of JFK, and wanted to control public discourse. (Oh, hello, Operation Mockingbird.)

The directive, known as Document 1035-960, was released by the CIA in 1976, after a FOIA (Freedom Of Information Access) request by the New York Times, in which it details a series of actions and techniques for “countering and discrediting the claims of the conspiracy theorists, so as to inhibit the circulation of such claims in other countries.”

One example was to remind “friendly elite contacts (especially politicians and editors)” about the accuracy and soundness of the Warren Commission Report, and that “further speculative discussion only plays in to the hands of the [Communist] opposition.”

Basically, if you challenged the government’s story, then you were an evil commie.

The CIA also told its members “[t]o employ propaganda assets to [negate] and refute the attacks of the critics. Book reviews and feature articles are particularly appropriate for this purpose.”

The phrase “conspiracy theorist” is now a regularly used pejorative by those who unquestioningly eat what they’re fed, including those keeping the food warm (like the corporate media and academia).

Being a conspiracy theorist is a compliment because it means that you are not outsourcing your critical thinking. 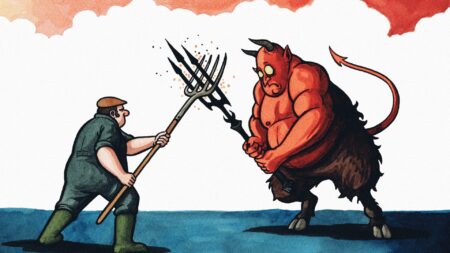 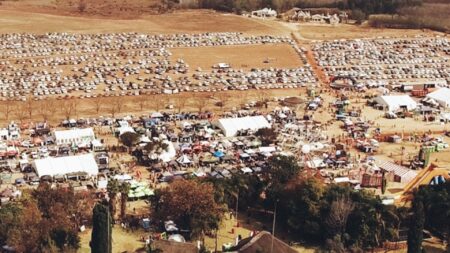 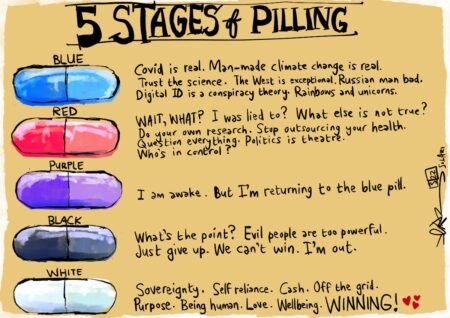