A funny thing happened on the way to the moon. 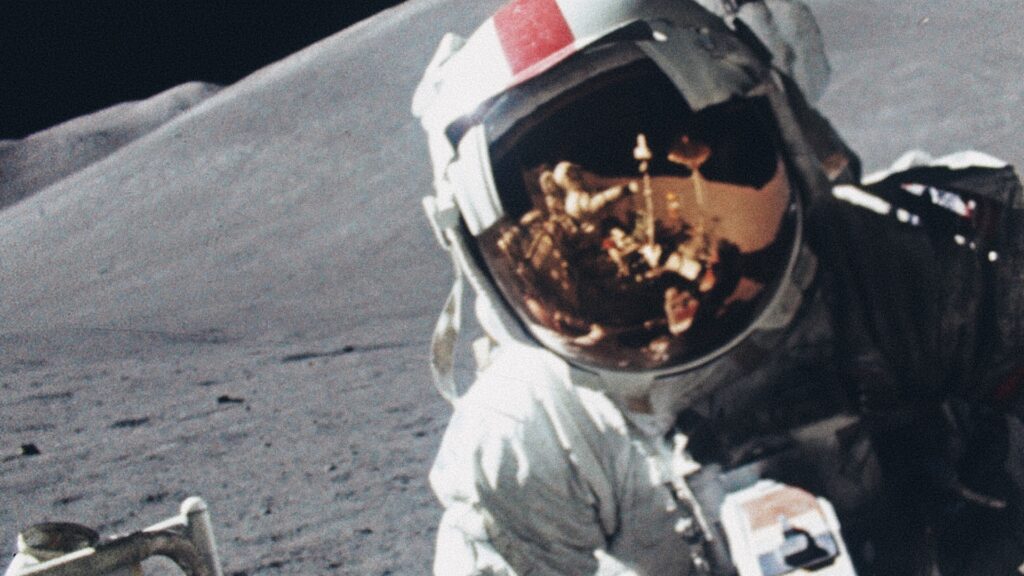 Bart Sibrel is an award winning filmmaker, writer, and investigative journalist, who has been producing TV programs, documentaries, music videos, TV commercials, and stage plays for over 35 years.

He is largely known for his books and documentaries falsifying, not just the Apollo Missions, but all claims about humans going to the moon.

A previous guest, Randy Walsh, makes a very similar argument, although his research is primarily centred around the Saturn rockets that NASA claims to have used (versus what was actually used).

Like with numerous “official” narratives, such as 9/11 and SARS-CoV-2 and Marilyn Monroe, a healthy suspicion and scepticism is warranted.

Bart’s arguments, about the moon landings being staged, are compelling and he is correct about NASA’s narrative being full of holes. So full of holes, in fact, that a reasonable person can see right through it.

Have humans walked on the moon, ever?

Maybe it’s simply because humans aren’t able to land on the moon, yet.

Bart also chatted to me on my TNT show about the same topic, but added in a few insights excluded from the above podcast. 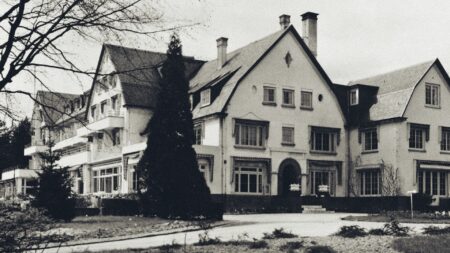 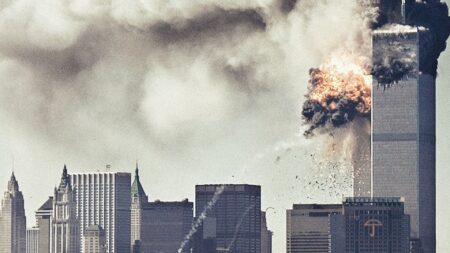 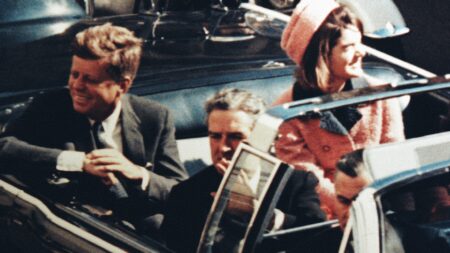