Most people haven't heard of the Hanseatic League. Which is unfortunate.

Rahim Taghizadegan is an Austrian economist, author, and president of the Free Private Cities project.

I had the pleasure of listening to him give a talk here in South Africa recently, so I invited him onto my podcast.

In our conversation, he explains

In some ways, the Hanseatic concept strikes me as being superior to secession because it is primarily based around pragmatism such as trade and common interests, while secession relies on political negotiations and geographical borders.

Put differently, community confederations are organic and can begin immediately in almost any political system, and can expand regardless of geographical borders.

In the modern era, nation states have effectively swallowed all city states other than, perhaps, Monaco and Singapore and the Vatican City.

I would love to see a collapse of nation states and a growth of city states. 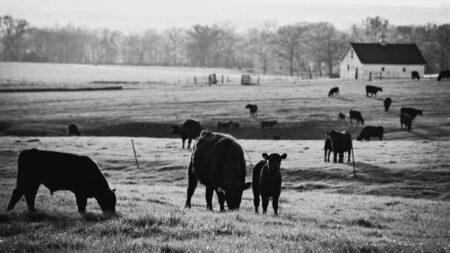 Simon Goddek on living off the grid 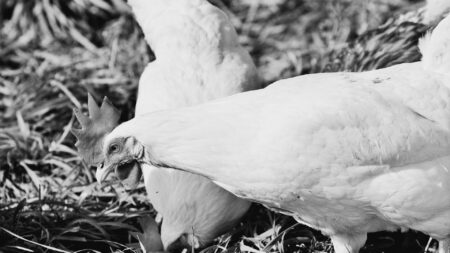 Farmer Angus has the most free range chickens ever 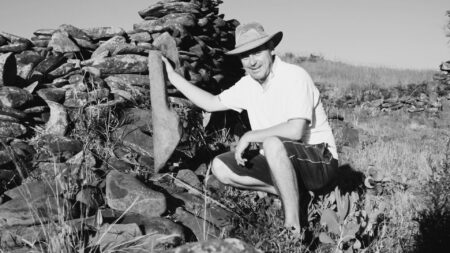