What exactly happened, and who benefits from blowing up the Russian gas pipeline? 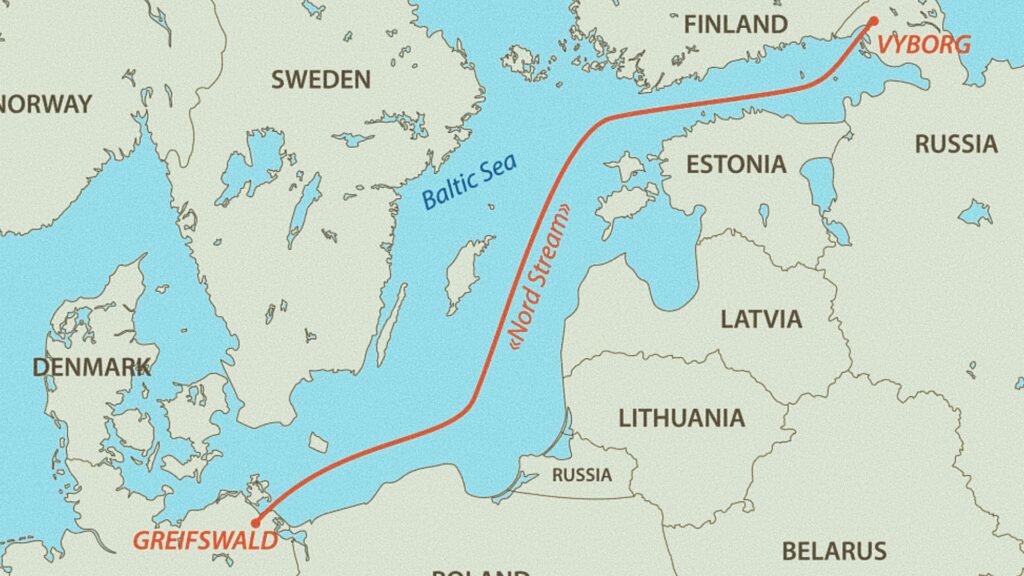 What exactly happened, and who benefits from blowing up the Nord Stream pipelines? Pepe Escobar is one of the best (and last remaining) foreign correspondents in existence, and believes that he knows some of the answers to who is behind the deliberate sabotage of the Russian gas link.

What is Nord Stream?

In other words, it’s a critical source of European gas, supplied by Russia (since Russia has a lot of gas). The problem, however, is that the West absolutely hates Russia, and wants Vladimir Putin removed from office, as Kent University’s Professor Of Russian And European Politics, Richard Sakwa, explained to me.

Ryan McMaken wrote a great corroborating piece, for the Mises, Institute in which he came in from a cultural angle.

At least one of the pipelines were blown up a few days ago, and nobody knows why or by whom.

Who is behind the sabotage?

Pepe has a few working hypotheses, the most persuasive being the following.

The CIA were involved in a conspiracy?

He then continues with an idea even more revealing.

Although, as he said to me in the following conversation, he believes that the White House was cleverly circumvented by actors within central intelligence. 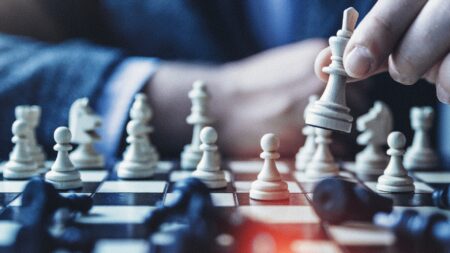 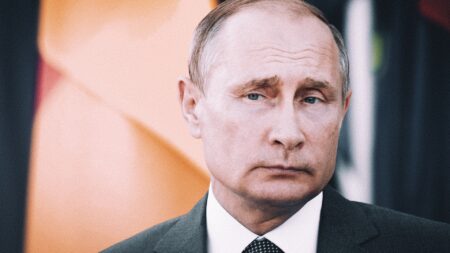 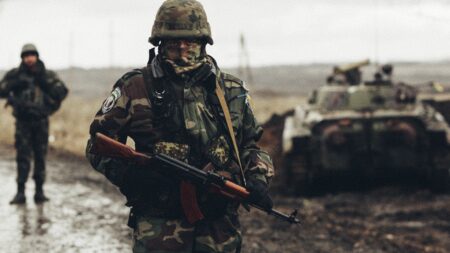