Judy Wood on where did the towers go? 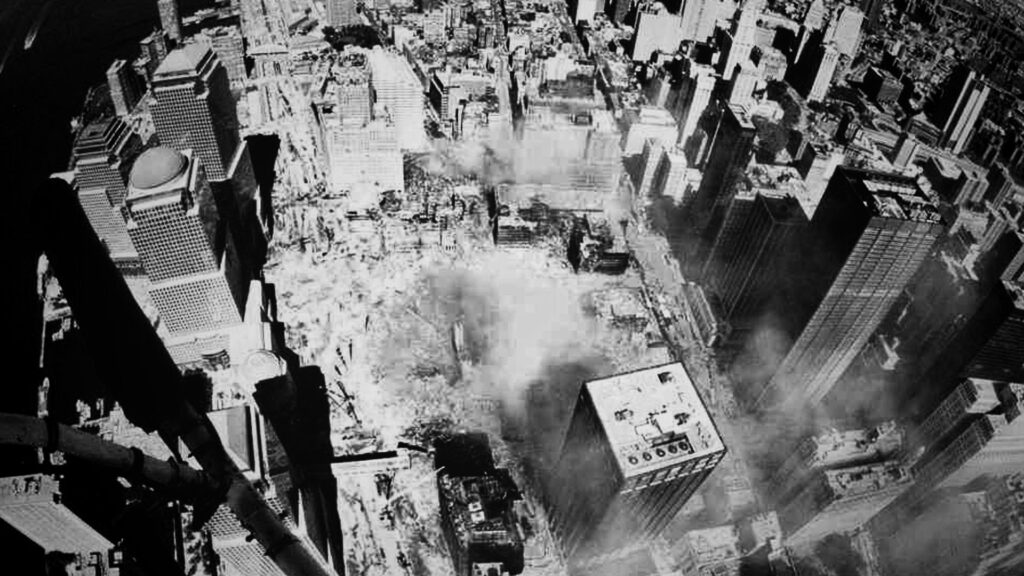 Judy Wood is a mechanical engineer and author of Where Did The Towers Go?

After the lessons I’ve learnt from the fake pandemic, my faith in The Cathedral is at its most apostate level ever. (The Cathedral is a great term coined by Curtis Yarvin, when describing media plus academia plus government.)

An old bearded Muslim, inside an Arabian desert cave, orchestrated the largest and most precise terrorist attack in American history?

In my opinion, Osama Bin Laden was nothing more than a decoy linked to the CIA and Bush Administration. And, just to break my brain a bit more, I’m no longer convinced that planes actually flew into the Twin Towers.

Judy Wood joined me for a conversation in which she showed photos and argues that the truth is exposed by simply observing the evidence in plain sight.

What is the truth?

She suggests that some kind of direct energy weapon was used.

Watch my conversation with Judy

Piers Robinson on navigating the fog of war propaganda 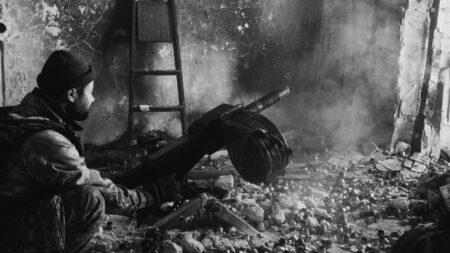 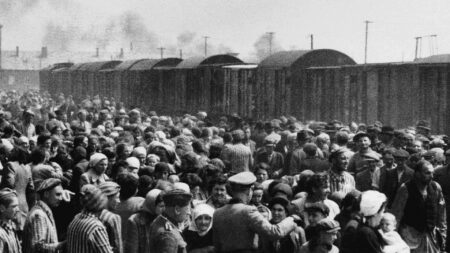